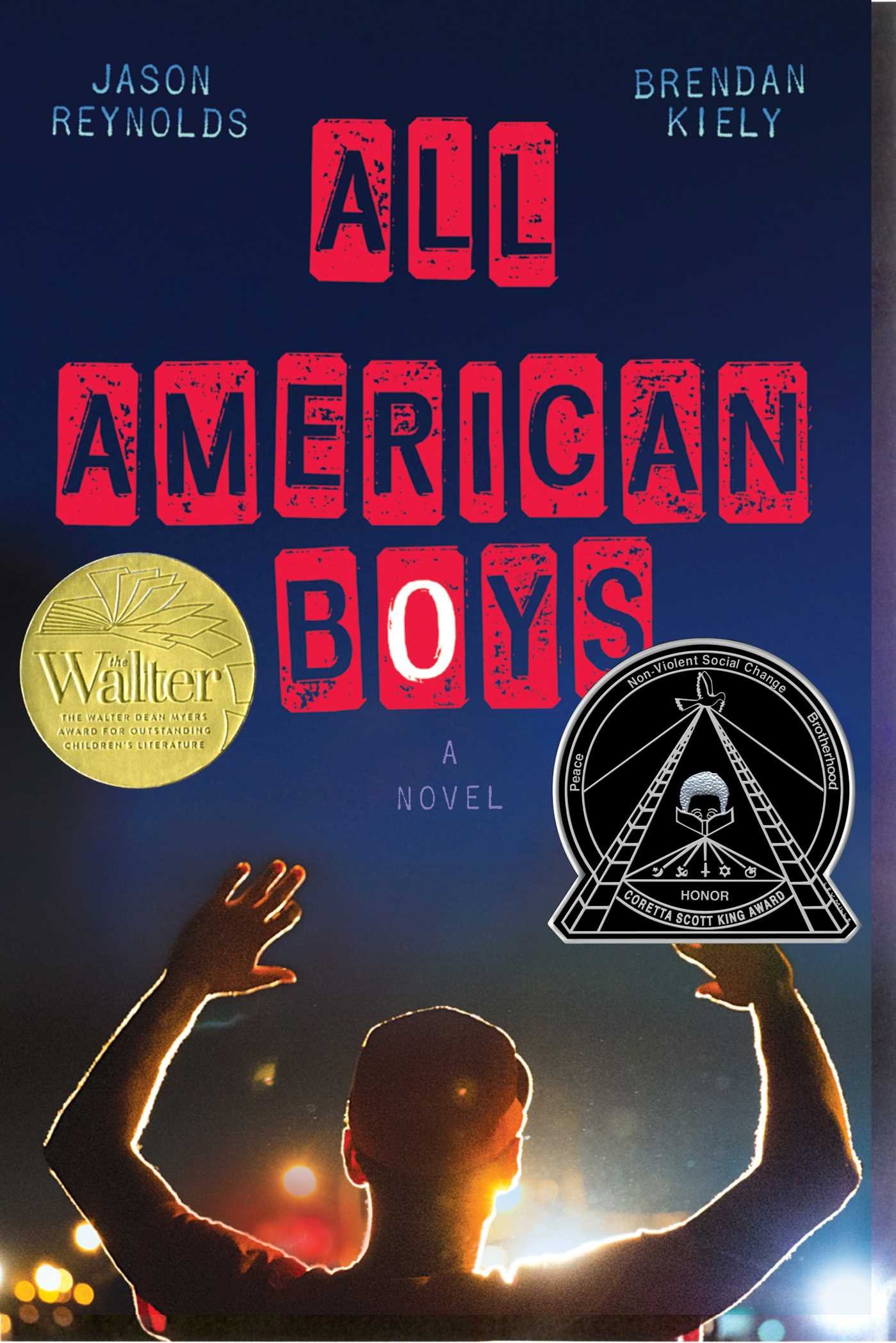 All American Boys
by: Jason Reynolds and Brendan Kiely
A bag of chips. That’s all sixteen-year-old Rashad is looking for at the corner bodega. What he finds instead is a fist-happy cop, Paul Galluzzo, who mistakes Rashad for a shoplifter, mistakes Rashad’s pleadings that he’s stolen nothing for belligerence, mistakes Rashad’s resistance to leave the bodega as resisting arrest, mistakesRashad’s every flinch at every punch the cop throws as further resistance and refusal to STAY STILL as ordered. But how can you stay still when someone is pounding your face into the concrete pavement? 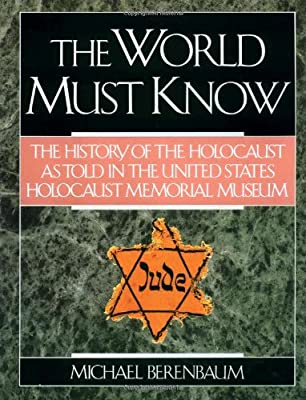 Following the appointment of Adolf Hitler as German chancellor on January 30, 1933, the Nazi state (also referred to as the Third Reich) quickly became a regime in which citizens had no guaranteed basic rights. The Nazi rise to power brought an end to the Weimar Republic, the German parliamentary democracy established after World War I.  In 1933, the regime established the first concentration camps, imprisoning its political opponents, homosexuals, Jehovah’s Witnesses, and others classified as “dangerous.”  Extensive propaganda was used to spread the Nazi Party’s racist goals and ideals. During the first six years of Hitler’s dictatorship, German Jews felt the effects of more than 400 decrees and regulations that restricted all aspects of their public and private lives.

Book used:  The World Must Know by Michael Berenbaum (you can purchase on Amazon)